The most common form of sleep apnea is obstructive sleep apnea. It is estimated that 5-10% of adults in the US sleep apnea.

Sleep apnea is often characterized by loud snoring followed by periods of silence when breathing stops or nearly stops. Eventually, this reduction or pause in breathing may signal you to wake up, and you may awaken with a loud snort or gasping sound.

You may sleep lightly due to disrupted sleep. This pattern of breathing pauses may be repeated many times during the night.

People with obstructive sleep apnea usually experience periods when breathing slows or stops at least five times during every hour of sleep. 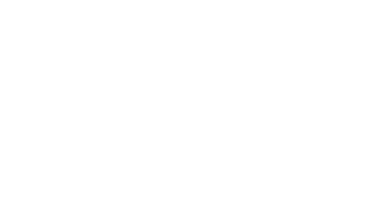 Sunset Sleep Disorders Center has been diagnosing and treating patients with sleep disorders since 2004. We have sleep centers throughout Los Angeles and Ventura counties and are contracted with all major medical insurances including Blue Cross, Blue Shield and Medicare.